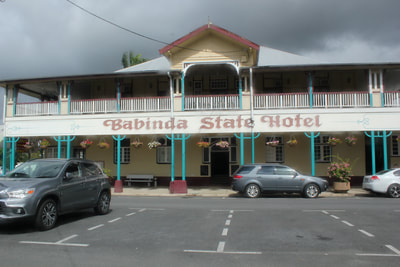 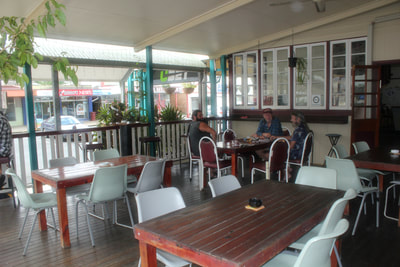 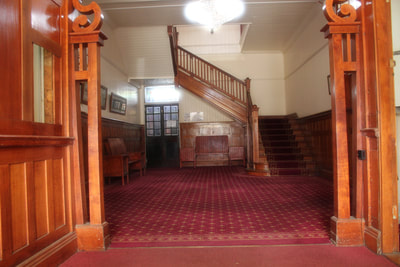 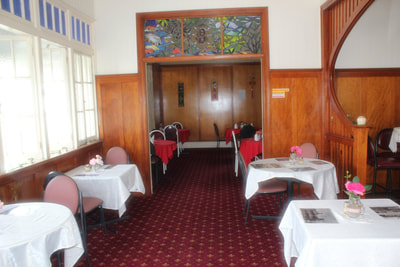 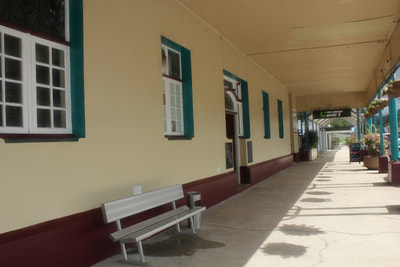 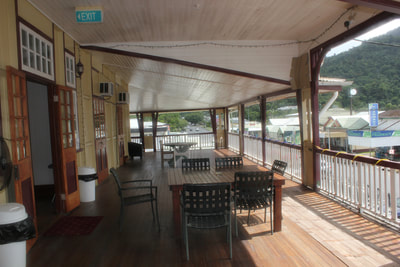 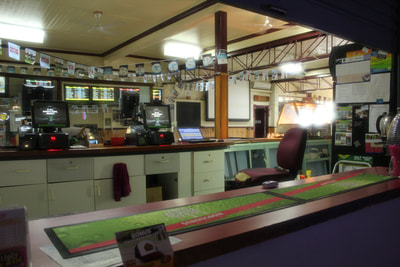 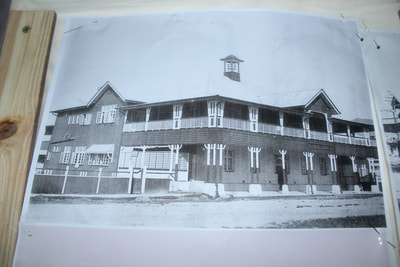 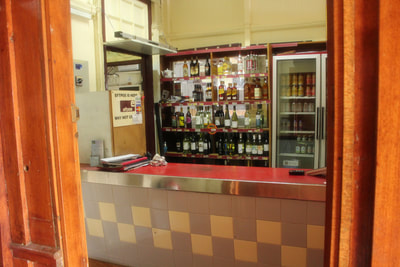 The Babinda State Hotel is the only Government built pub in QLD and the only one still operating in all of Australia.

The build was part of the Ryan Labor government's state enterprise scheme, designed to bolster the Queensland economy, which was flagging during World War I.

But current publican Kitty Anning said there were other reasons for the state's intervention.

"There was a big problem with the sale and consumption of liquor in small communities ... the Sugar Works Act prohibited the consumption of alcohol in areas where there was sugar cane," she said.

"That was most of the eastern seaboard so rather than having a revolution, they [the government] came up with the idea to build hotels to try and control it."

The state owned the hotel for 13 years until it was sold when Labor lost the 1929 election.

"The Country Party came to power and they didn't approve of the state enterprise scheme that the Labor Party had set up so they sold everything," Ms Anning said.