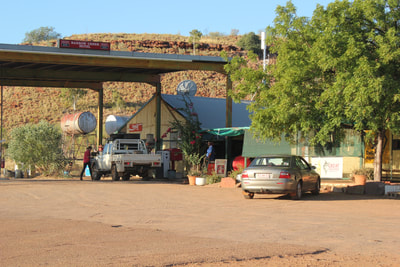 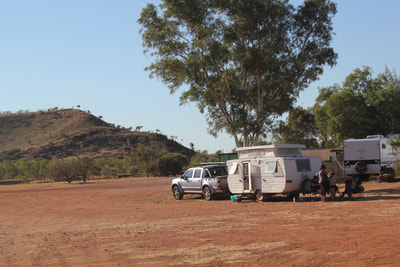 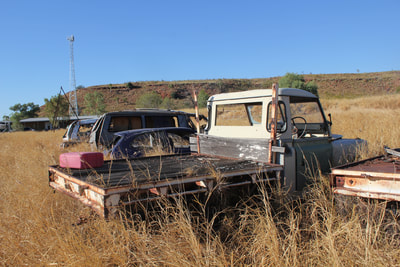 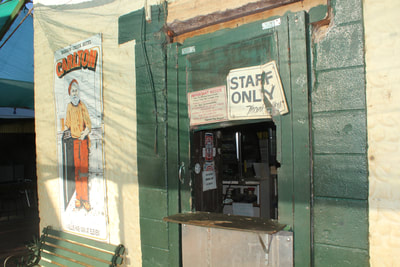 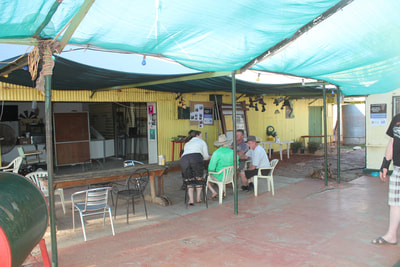 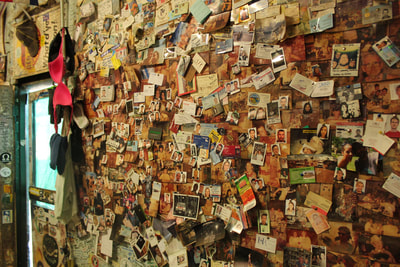 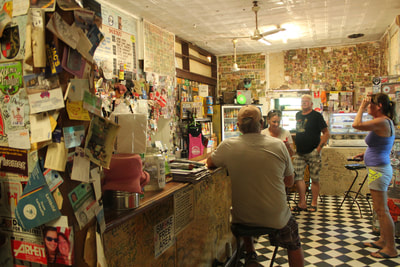 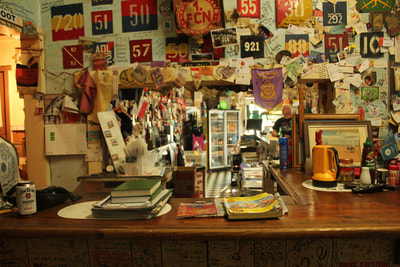 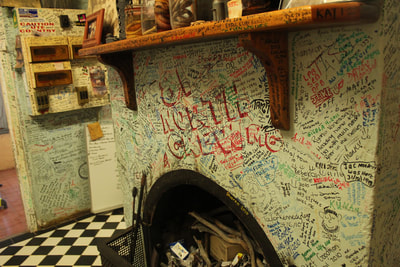 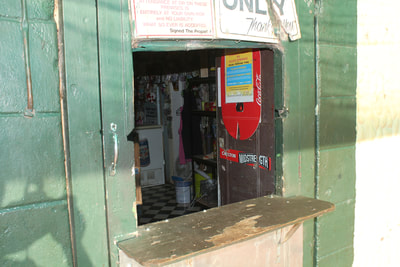 A bar, a murder and some folklore...
Walking into the Barrow Creek Hotel is like stumbling upon an oasis in the desert, particularly if you're thirsty.

There are only a handful of pubs between Alice Springs and Tennant Creek and this is probably the most famous. Largely due to the events that took place July 15, 2001 when a road train pulled up out the front of the hotel in the early hours of the morning with a terrified Joanne Lees.

Lees explained how she had been bound and gagged by a solitary man who had stopped her and her partner Peter Falconio. Falconio had gone to the back of their van and spoke to the man. She heard a loud bang and was attacked. To date Peter Falconio's body has never been found.

In 2015 Bradley John Murdoch was found guilty of his murder but the gruesome story of that stretch of highway continues to live on.
UA-114509238-1