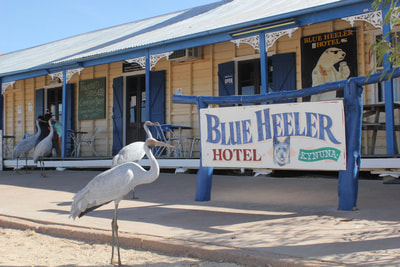 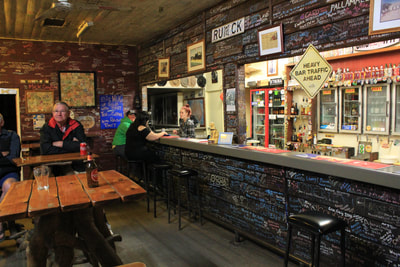 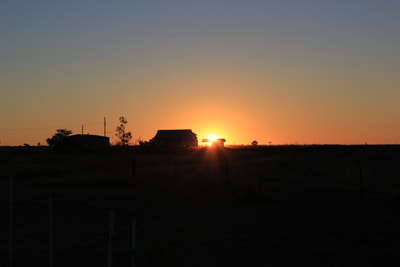 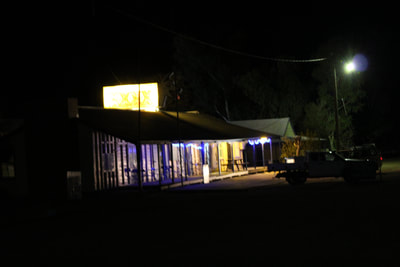 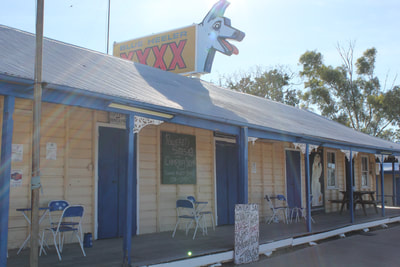 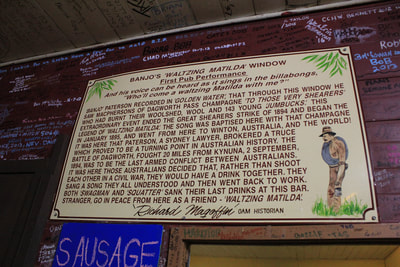 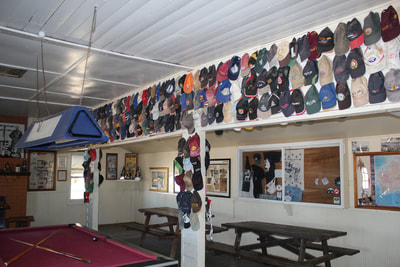 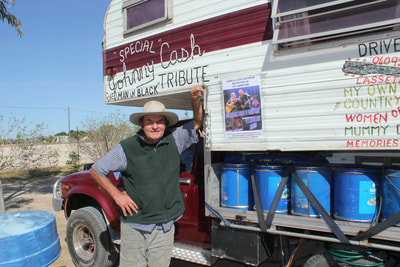 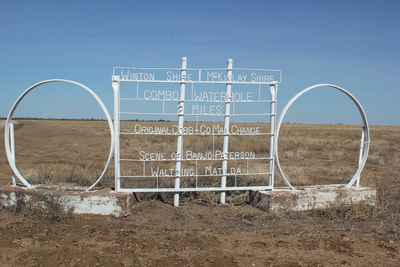 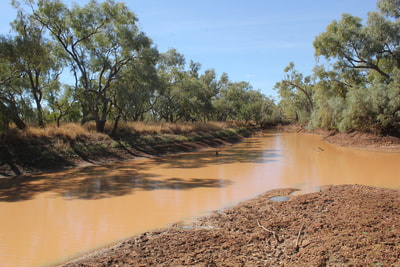 The Blue Heeler Hotel in Kynuna, West QLD, an 1860s staging post for Cobb and Co. coaches, has a rich history imortalised in the famous Australian ballad Waltzing Matilda.

For it is here, it is claimed, that the bush poet Banjo Paterson first performed the tune. A claim however shared 180Km down the road at Winton’s North Gregory Hotel.

As the pub’s outgoing manager Pat Young explains though the Blue Heeler has had their version of history confirmed recently.

Folklore has it that the owner of nearby Dagworth Station, Bob Macpherson, told Paterson about the suicide of the shearer Samuel Hoffmeister beside the Combo Waterhole, 22km South East of the pub. It is said he had a last drink at the Blue Heeler.

This story inspired Paterson to write “Waltzing Matilda”. A sign on the wall declares the Blue Heeler to be the place where the song was, according to Young, first performed.
UA-114509238-1