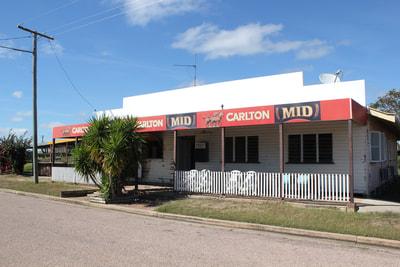 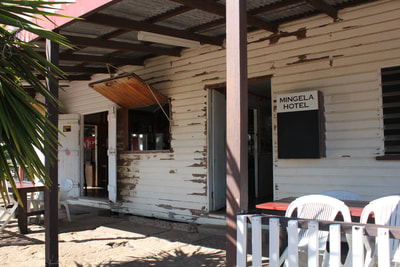 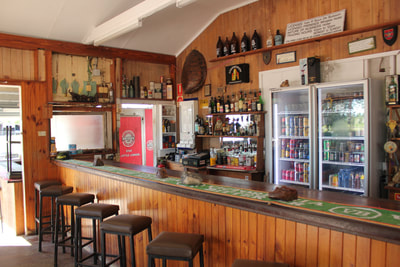 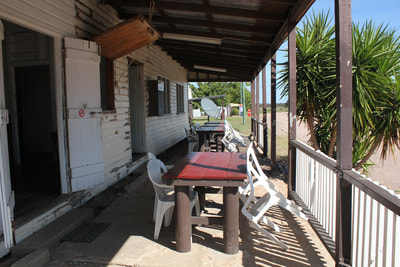 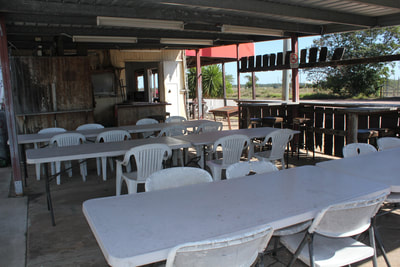 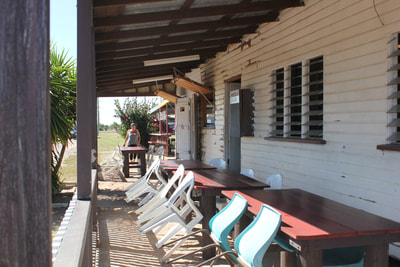 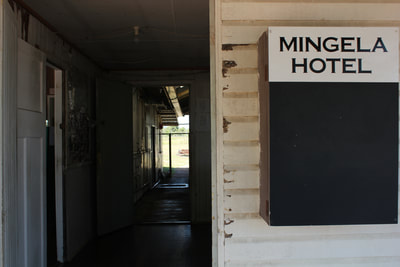 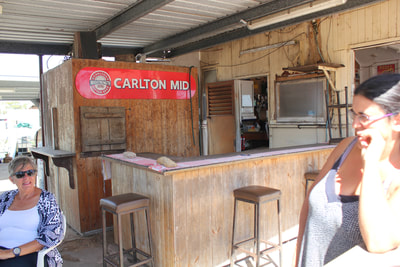 Originally built in 1894 as the two-story North Australian Hotel, the pub enjoyed a steady trade until a fire in 1942 destroyed the building.

The locals, keen to have a pub back up and running, decided they would repurpose the town's hall as a hotel.

The hall was jacked up and logs placed under it. it was then rolled on the logs, one full town block, to its current position.

The pub's name changed in the mid 80's to the Mingela Hotel.

The town has seen many name changes, first Cunningham in 1861, then Ravenswood Junction in 1884 and finally Mingela in 1930. The name Mingela being a corruption of the Aboriginal name "Ming-Illa" meaning big waterhole.
UA-114509238-1