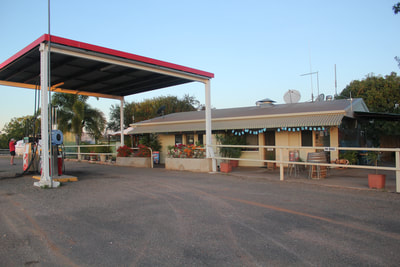 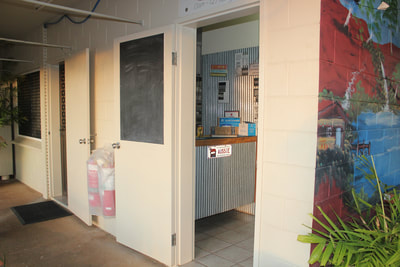 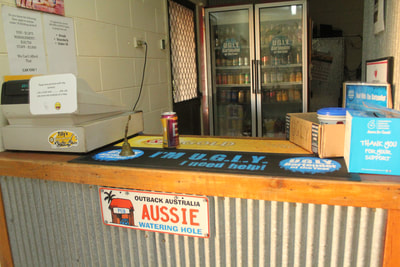 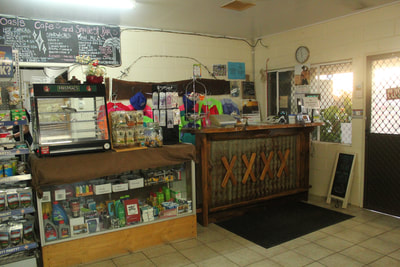 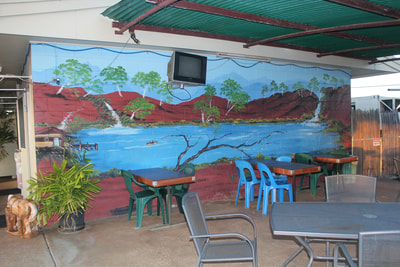 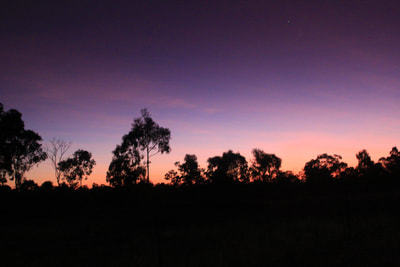 Standing at just 144cm x 134cm the bar of the Oasis Roadhouse at Lynd Junction, Nth QLD is the smallest in Australia.

It is at the meeting spot of four Australia's major road routes and a great place for travellers to take a rest in their journey.

The Oasis began as a Roadhouse in the 1950s with the original owner using the site to store 44 gallon fuel drums which he dropped off for refueling his truck when delivering cattle to the meatworks in Cairns.