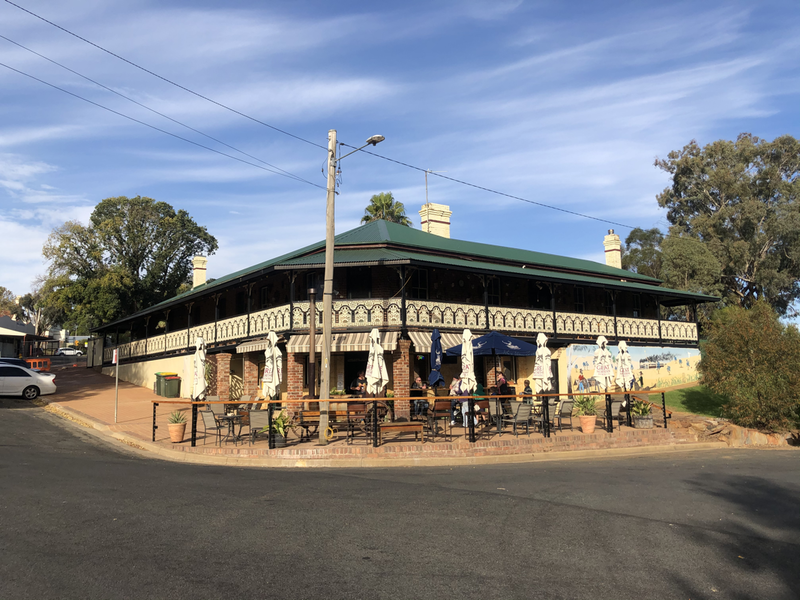 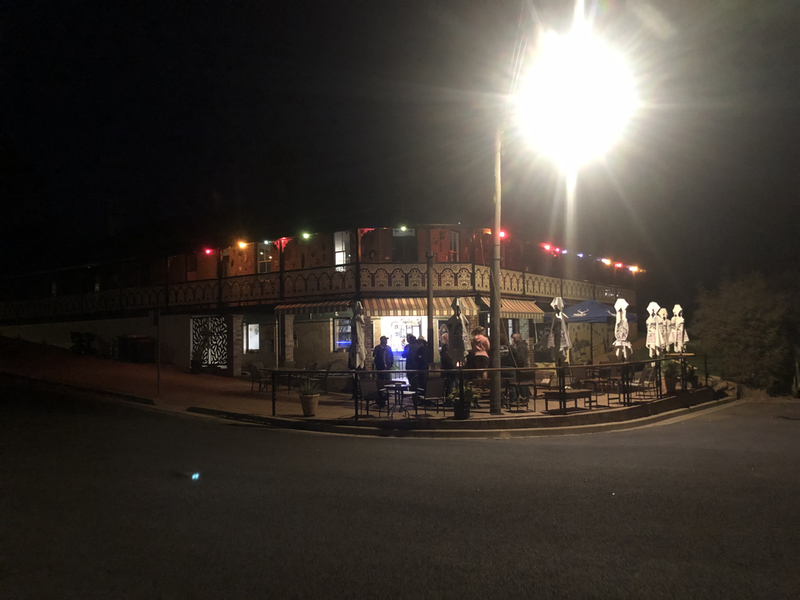 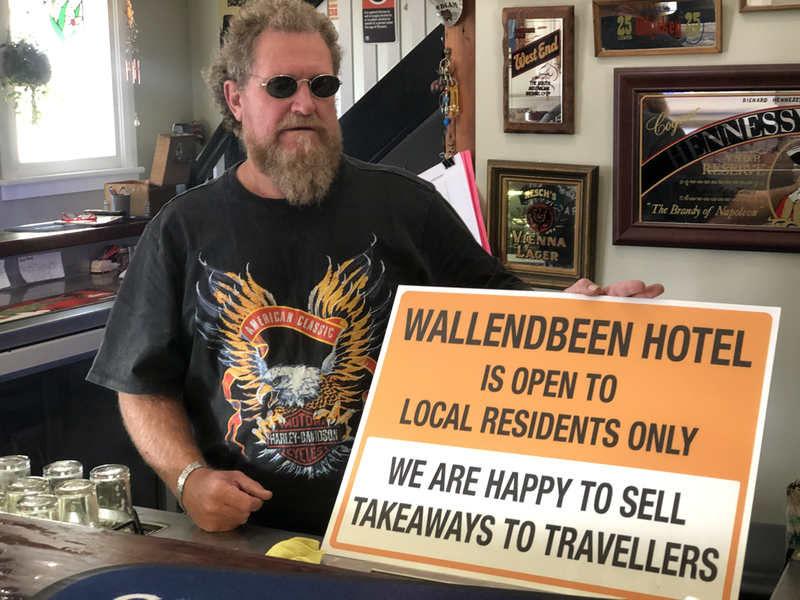 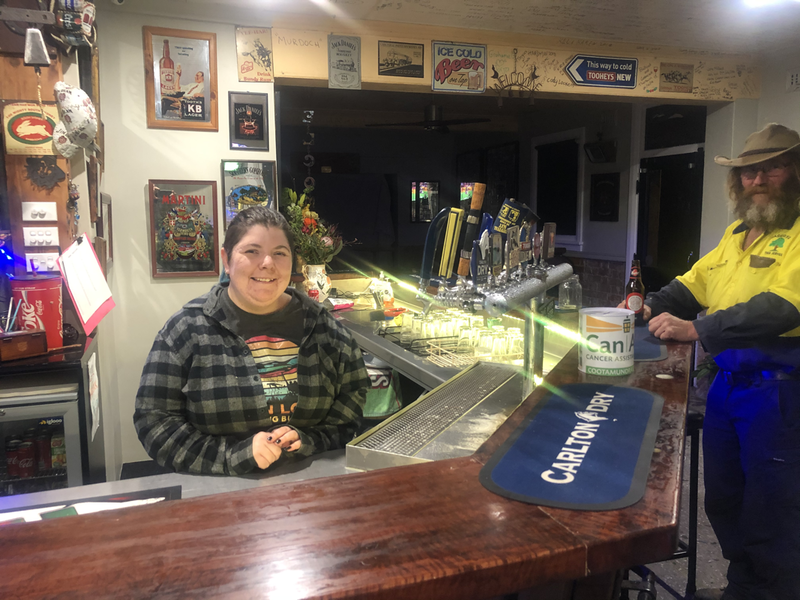 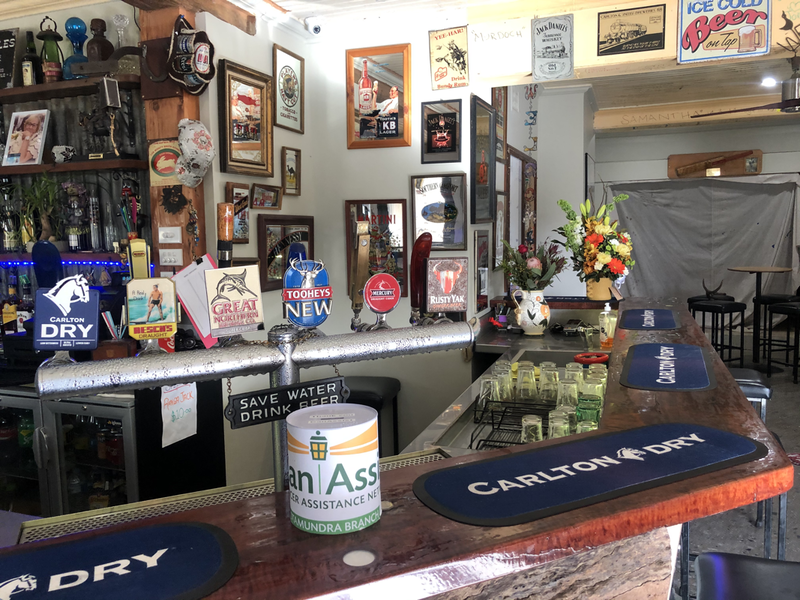 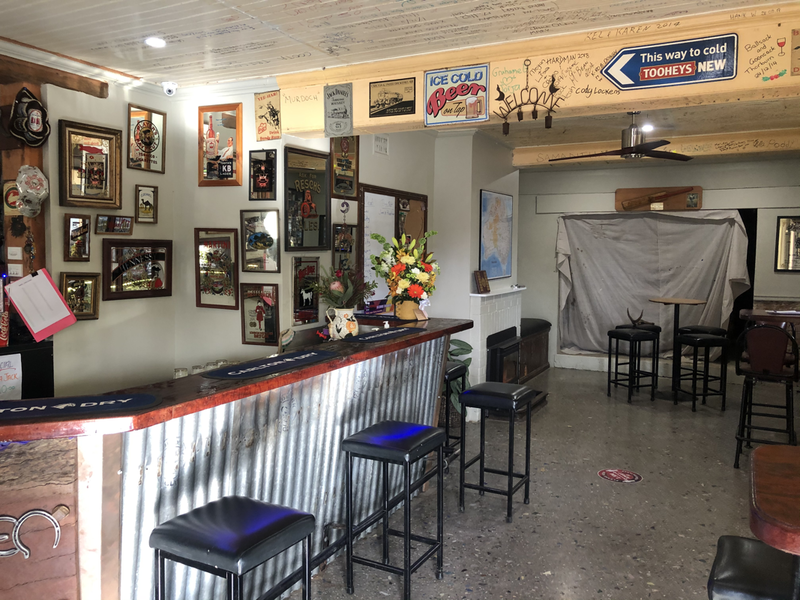 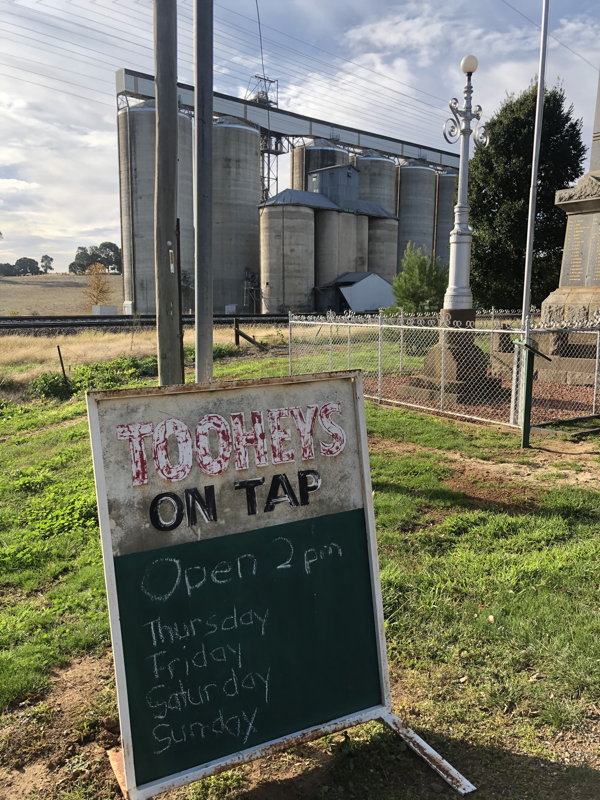 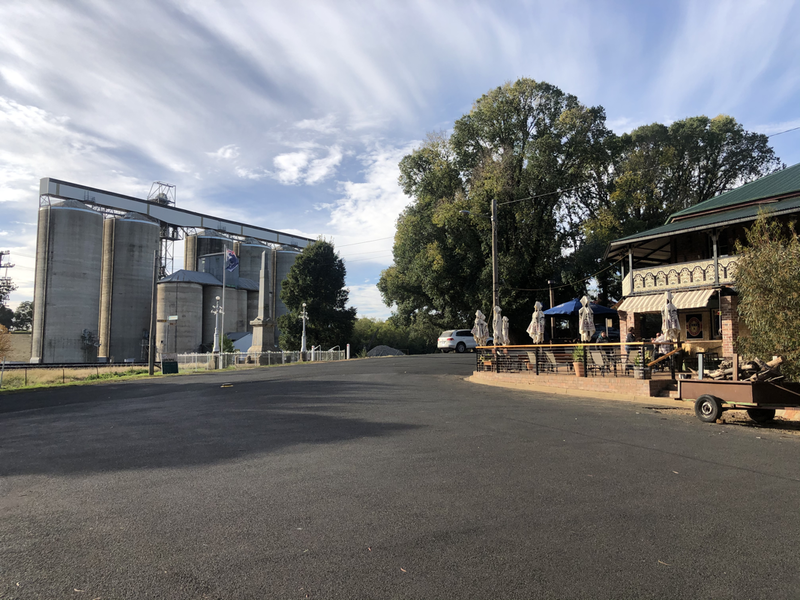 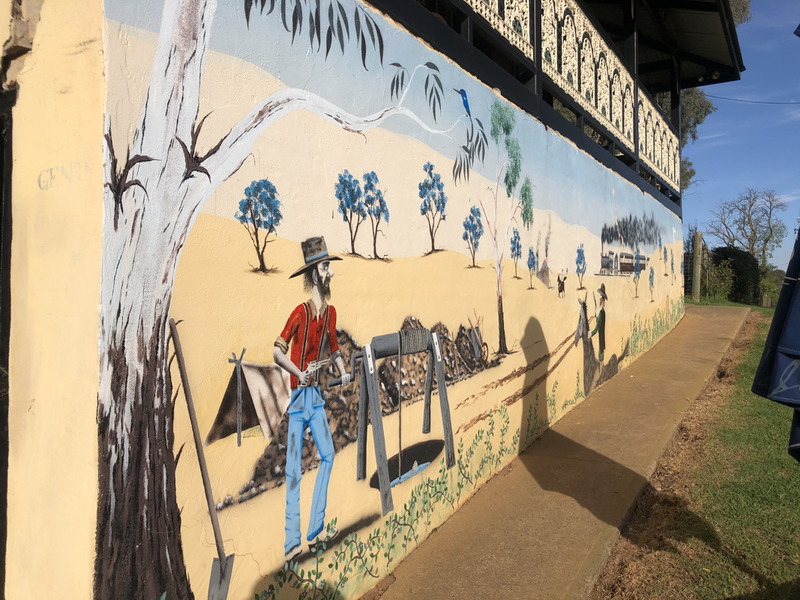 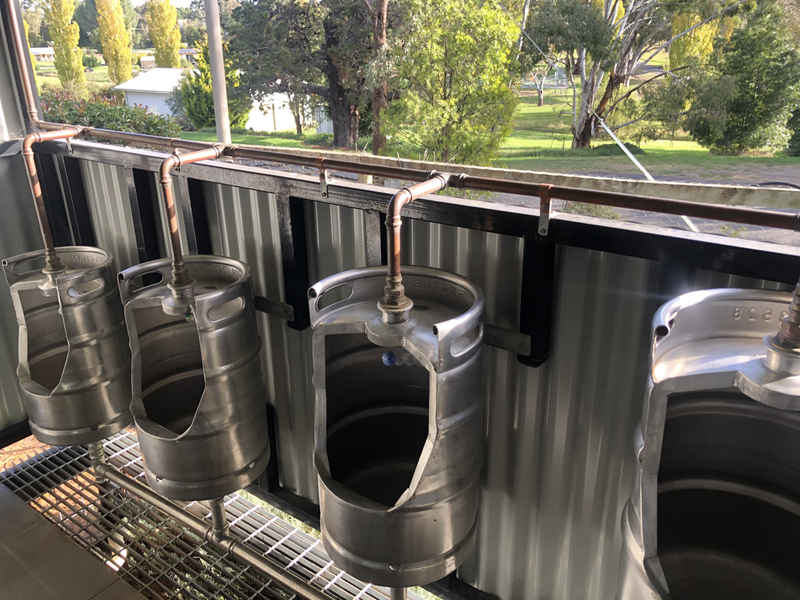 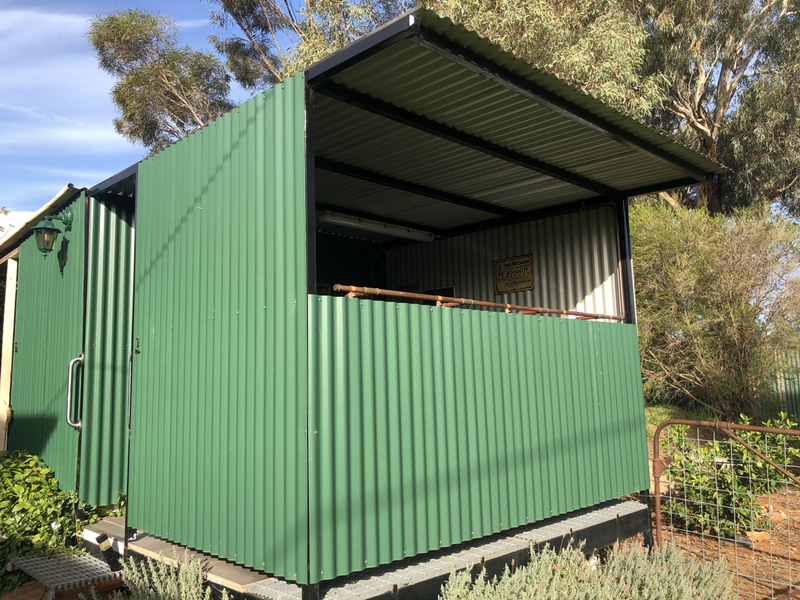 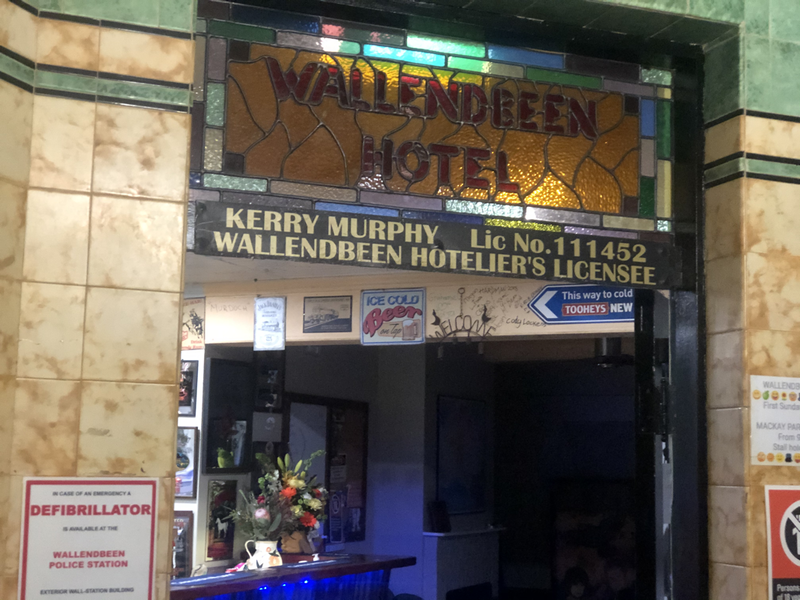 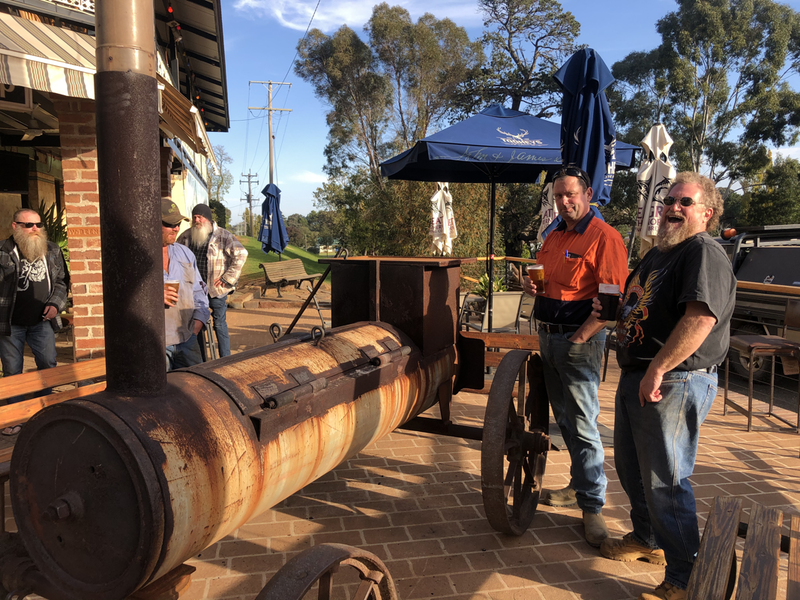 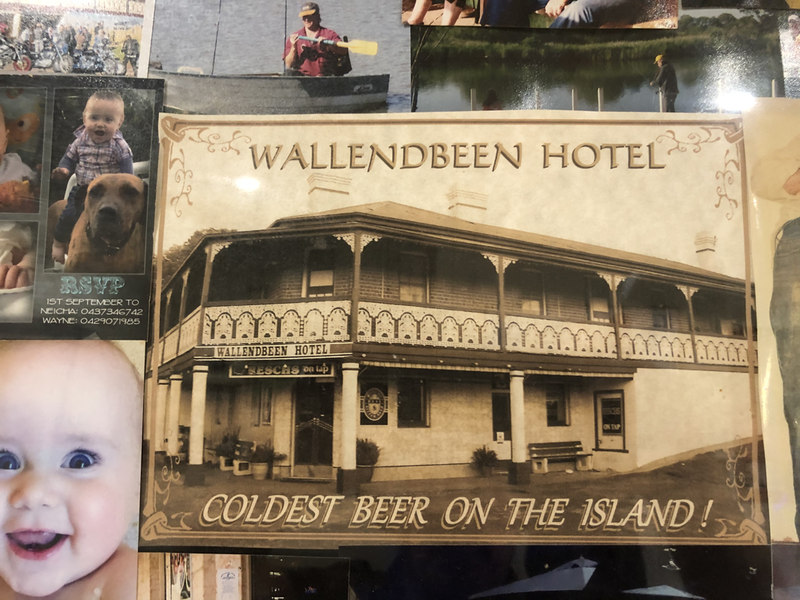 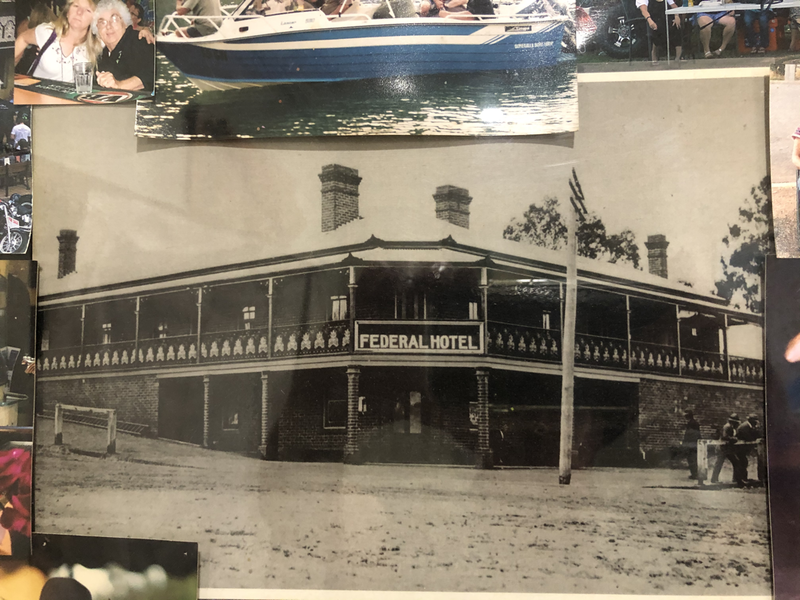 According to Wallendbeen local John, he saved the town.

“He must have poured at least 1/2 a million dollars into the place. And it’s bloody brilliant now.”

The man in question is local Wallendbeen Hotel owner Groove, who runs the place with wife Kerry and their two kids.

Groove spends two weeks at BHP in WA and then flies back again to enjoy the pub he’s spent so much money on restoring.

The locals love him. He loves them, and a beer or three.

We rocked up during his birthday party with many of the locals coming to celebrate.

During Covid19, when the pubs were closed for safety reasons, he hatched an ingenious plan... keep it open to the locals who stayed local and just do takeaways for those tourists travelling through.

The plan worked and now the pub with the best toilets ... beer garden ... and upstairs interior ... for miles around still operates.