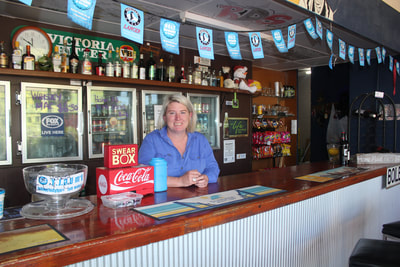 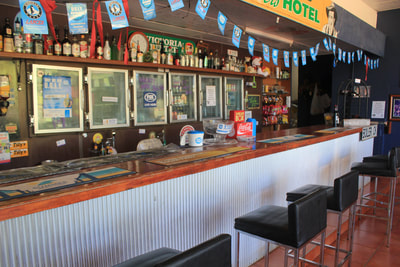 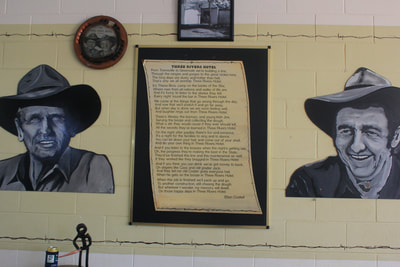 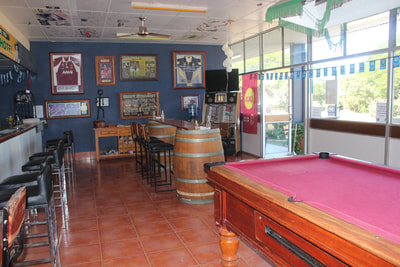 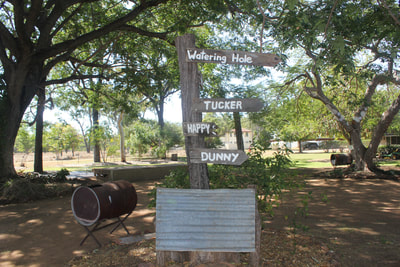 Greenvale in North QLD, is a small town, home to some interesting history and the Three Rivers Hotel.

Located approximately 220km north west of Townsville it is imortalised in song by Stan Coster (words) and Slim Dusty, a ballad which earned Stan the APRA Song of the Year Three Rivers Hotel in 1977.

But there's more to the town than Slim and Stan's tune says Lou Fannamore, the publican, who recalls the township was established to house workers and their families, and in its heyday the population of Greenvale swelled to 650.

"A nickel mine owned the town and when it closed in 1993 the mine didn't know what to do with the town. It was used for army warfare and then in the 1990's a businessman named Chris Delios bought it for $800,000.

"He marketed it as a retirement oasis and if you bought a housing block you could buy an industrial block for $1."

"The pub remains different in Greenvale. Kids are welcome and its often them asking to go to the pub because its very family friendly."
UA-114509238-1