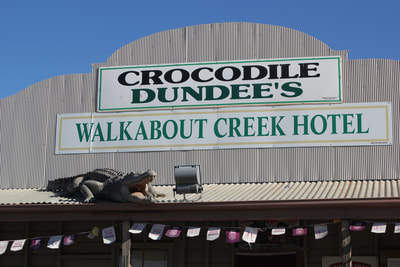 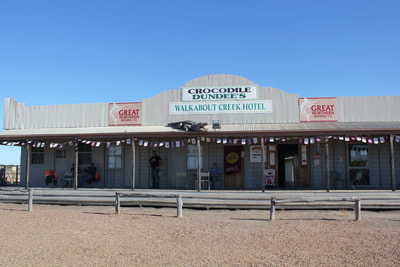 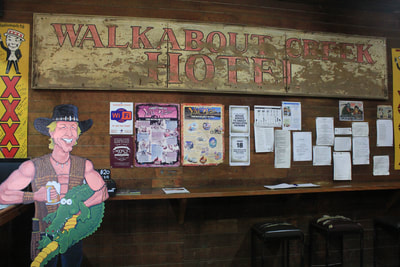 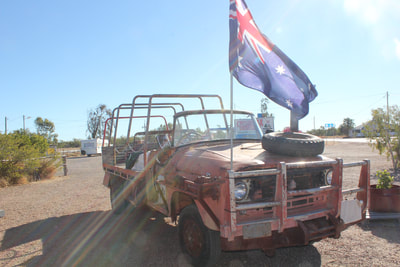 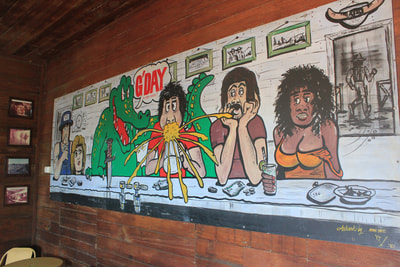 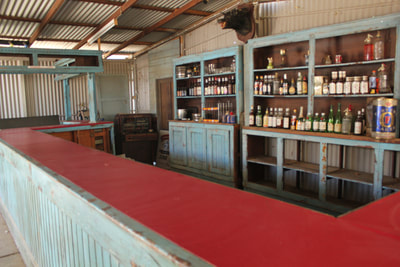 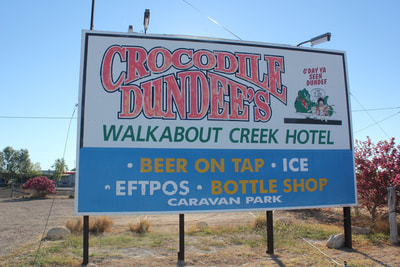 Where the legend of Mick Dundee lives on...
Walkabout Creek Hotel in Outback QLD gives a lot of credit to Mick Dundee for bringing the tourists through the doors.

While many bush pubs struggle in the drought the pub, which was the one featured in Paul Hogan's Crocodile Dundee, manages to get passersby stopping in for a drink and a photo.

Built in 1900 and originally named The Federal McKinlay Hotel it was moved from its original location 24 years ago after the redirection of the Matilda Highway.

The pub has recently acquired the bar from the film set after it was left abandoned in storage for 30 years.
UA-114509238-1